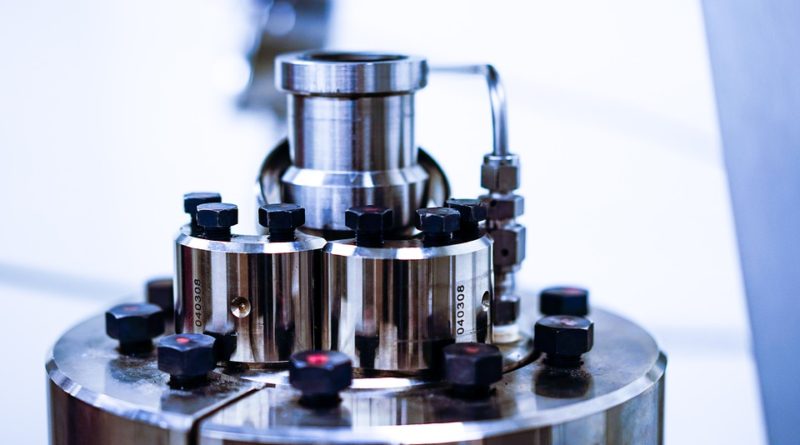 The three main classes of microorganisms that can colonise are:

All microorganisms need both water and nutrients and some, like algae, also need sunlight – this depends on what’s developed.

Microorganisms have the potential to grow in liquid before it is applied and also on films after application. Paint manufacturers may use biocides in their products in order to prevent these organisms developing. The biocides that are used for this purpose can be divided into two main classes:-

These biocides can be further sub-divided into those which have anti-fungal, anti-algal and anti-bacterial properties.

The requirement of algae for sunlight means they cannot grow in closed containers of liquid paint. Fungi and bacteria both require water and consequently neither can grow in solvent based coatings. This means that in-can biocides do not need to be added to solvent-borne products.

Water-borne coatings however are potentially prone to in-can attack by both bacteria and fungi . If these organisms develop, they can cause a number of problems including:-

Fungus (otherwise known as mould or mildew) requires no sunlight and only minimal amounts of water in order to grow. Consequently it will develop on any paint surface which is periodically moist and which can provide sufficient nutrients. In practice this means that, in the absence of a fungicide, all external coating films are liable to fungal colonisation unless they are located in very dry situations.

The relatively dry conditions inside buildings do not favour fungal growth and that which does occur is normally restricted to paint surfaces which are periodically wet. Typically this means surfaces in kitchens and bathrooms where condensation forms.

Fungal growth on a paint film normally appears as dark spots on the surface and is sometimes confused with dirt. As well as disfiguring the surface, the organism can actually penetrate the film and make it more permeable to water. Growth can also develop under the film and cause loss of adhesion.

Fungal organisms reproduce by producing spores and these can be a significant health hazard to persons with respiratory allergies.

In order to grow, algae need sunlight and a surface which can provide nutrients and is almost permanently wet. This means that algal growth does not occur on interior paint films and is normally only seen externally on coatings in very wet environments. In situations outside the tropics, a typical example of a favoured environment would be a paint film in a shaded area of a building which was wetted by a leaking gutter.

Algal growth appears as an unsightly greenish slime. The actual damage that the organism does to paintwork is probably minimal but its presence is a visual indication of very high moisture levels. It is a particularly unwelcome sight on painted wood because the level of moisture present will almost certainly mean that the underlying wood is rotting.

Bacterial growth on a paint film is not visible to the naked eye and it does not cause any significant damage to the film. Consequently, as a general rule, when paint manufacturers add anti-bacterial agents, they do so with the sole intention of preventing in-can degradation.

An important exception to this rule is a relatively new class of paints known as hygienic coatings. These are designed for use in locations such as food preparation areas and hospitals where it is important to limit the growth of bacteria on interior surfaces.

In areas where there is a high level of moisture in the atmosphere, bacteria can multiply rapidly. Even the very act of washing a wall produces a surface that, during the drying period, is susceptible to bacterial colonisation. Hygienic coatings can provide protection under these conditions.